Oh what a weekend!

I know I say that almost every Monday after a market weekend, but there is always something about these “action packed” weekends that makes me a little bit crazy! May’s Market weekend and the week leading it up to it were full of intense making, this weekend started off full of unnecessary craziness… 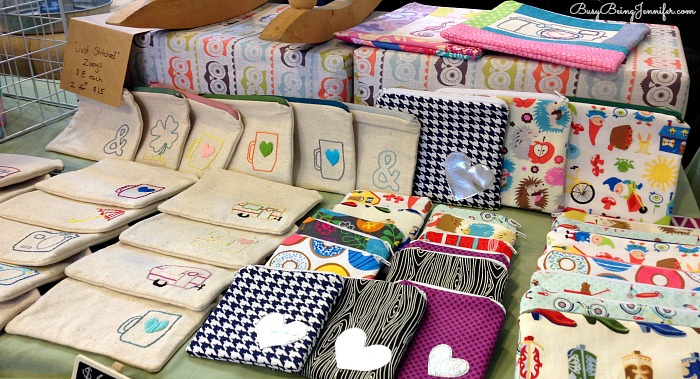 Friday I registered and set up as normal. I was quite excited about my booth location because it meant I got to be next to one of the other vendors I’ve become good friends with. Well… it turns out that the lady in the office goofed, and gave me the wrong booth number. Just as I was arriving at the market, my good friend Shelli called to ask me what was going on and if I knew that people were moving my stuff and knocking it on the ground and such. Ummm no. No I did not know this.

Sooooo…. instead of waiting a few minutes for me to arrive, or trying to call me to figure out what was going on, the girl in the office (a different one than the one that mixed up the numbers) just decided that the people that were supposed to be in the booth should go ahead and move my stuff to another space… in another room… tucked way back in a corner…

If you’ve ever been a vendor at any kind of market or trade show, you’ll know that location and line of sight is pretty key to having a successful weekend. I was NOT at ALL Happy with where they stuck me. But that was beside the point… in the process of moving the stuff I had set up the day before, they ruined my carefully crafted displays, knocked some of my product on the floor and carelessly dumped the rest in the new spot.

MAD doesn’t quite begin to cover it… I felt disrespected, violated, indignant… plus a whole lot more. I couldn’t understand why they wouldn’t have the decency to call me (I KNOW they have my number!!) or at least wait a few more minutes for me to get there so we could figure out where the mix up was. The crap and drama could have been avoided with a little more communication and patience.

Of which I was completely out of in the first 15 seconds of arriving, seeing where they had shoved my stuff and seeing the zippy pouches they had trampled on. Normally I’m a peaceable person that believes in calm communication… in this instance, not so much. 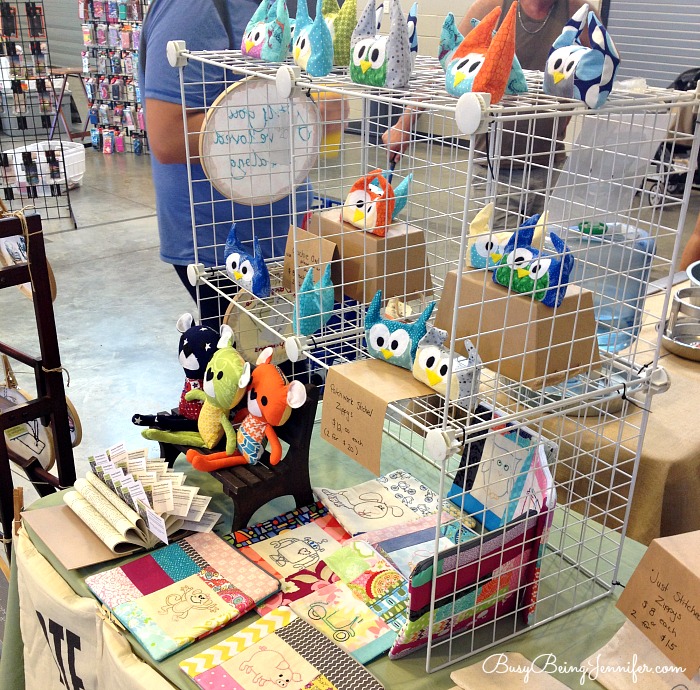 When I arrived at the office, I gave the girl a piece of my mind, loudly, with a little profanity mixed in and in front of at least 15 people. While I regret the profanity part, I am completely unapologetic for sticking up for myself (something I’ve struggled with most of my life), telling the crazy person that caused the drama their actions were unacceptable and giving her a piece of my mind.

It took an hour or 2, but eventually I calmed down, made the best or a rotten start to my day and turned things around. It didn’t hurt that when I got home hubby had steaks on the grill and a little something special for me for dessert 🙂 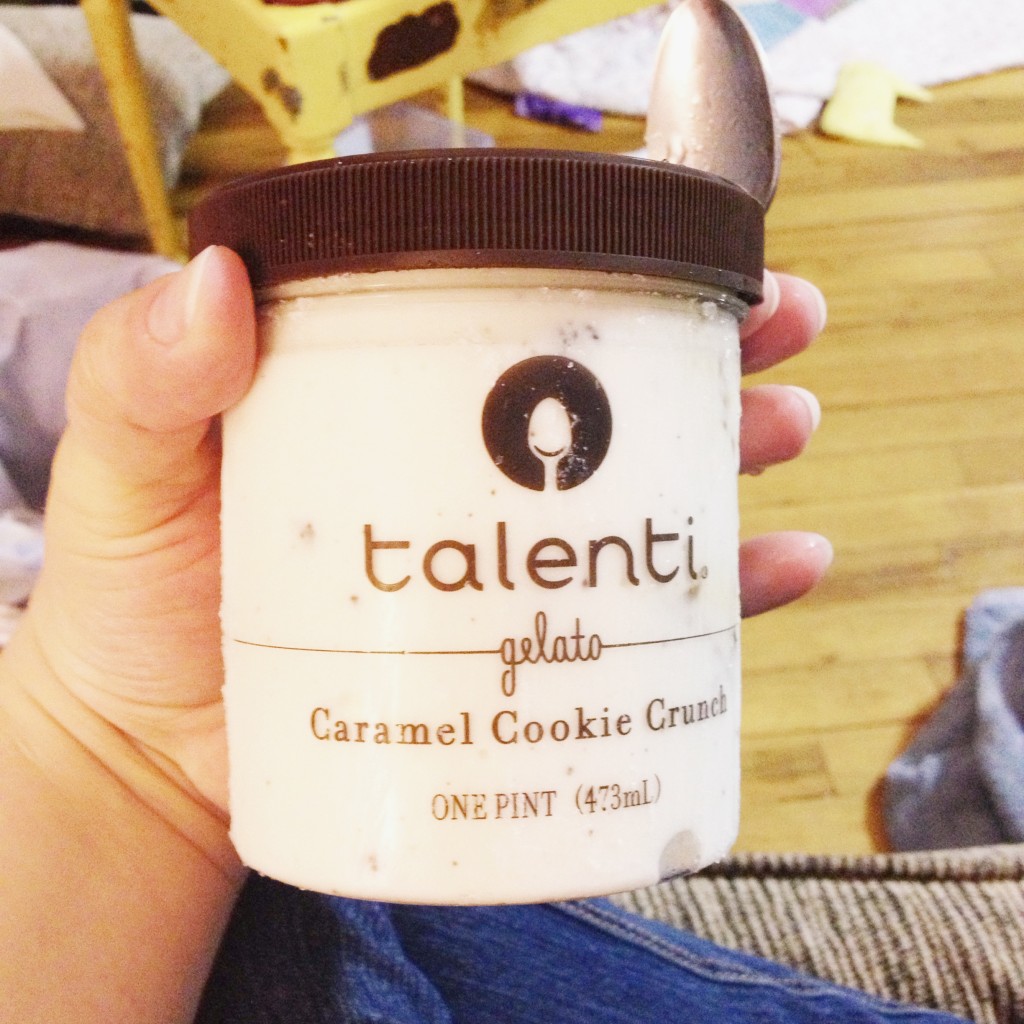 He’s a good man… even if I couldn’t talk him into giving me a foot rub! 😉

PS. Market weekend means that there is an instagram sale coming!!! 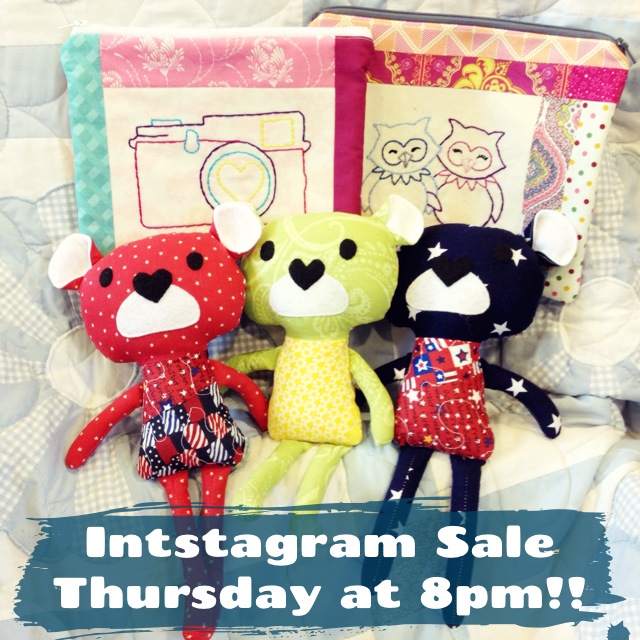 This sale will be mostly Mini Patchy Bears and Stitched Patchwork Zippies plus a few clearance items! This will be the first time that you’ll be able to get your hands on a Mini Patchy Bear, unless you live in my neck of the woods 🙂

PPS… The lady that mixed up the numbers, tracked me down to apologize in person and offer me half off of next months booth fees 🙂