“KEEP YOUR HANDS ON THE WHEEL!!!” I yelled. Well actually it was more of a shriek as my Mother-in-Law Liz swerved all over the road trying to reach the cell phone that was ringing in the bottom of her purse. 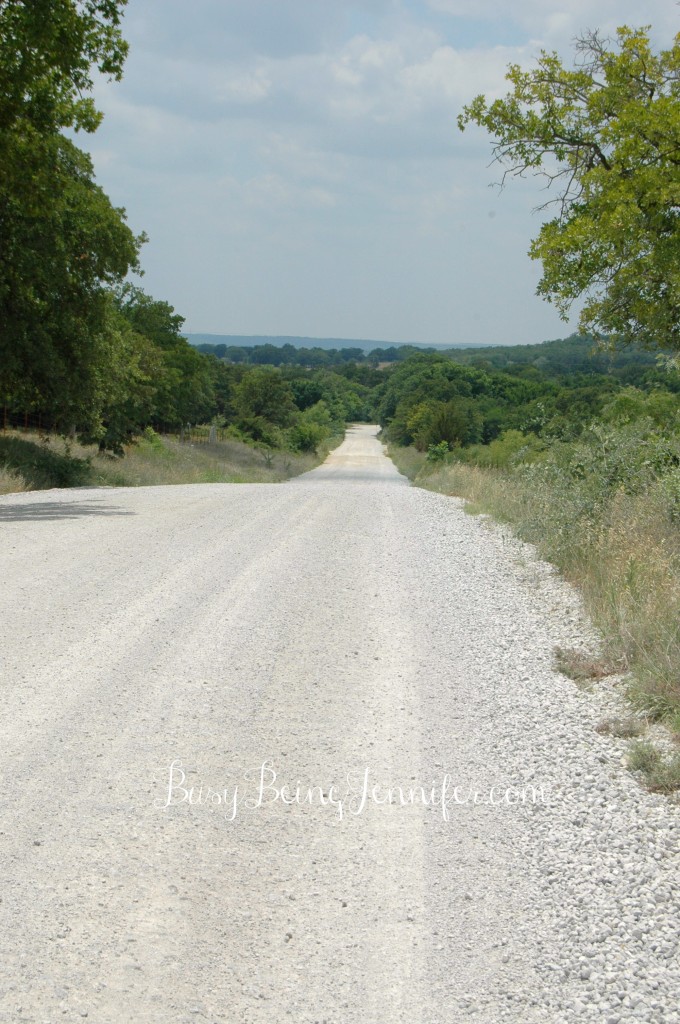 Liz looked at me kind of funny, put her hands on the wheel, and said, “Its probably Henry (my Father-in-Law), and he’ll wonder why I don’t answer” To which I replied “I’m pretty sure he’d rather you miss his call than hit that tree you just BARELY missed!”

My Mother-in-Law is the worst of drivers. She gets beyond distracted by the slightest thing and its a terrifying experience! Since this recent “driving episode”, things have gotten better… thank goodness!

As the wife of a trucker, I hear about all kind of accidents. As the daughter-in-law of a man that works in a funeral home, I hear about far to many deaths. Deaths that could have been avoided if the driver had just been focused on the road. Far too often I see people talking on their cells, texting, putting on makeup or taking photos all while they are supposed to be focused on the road. 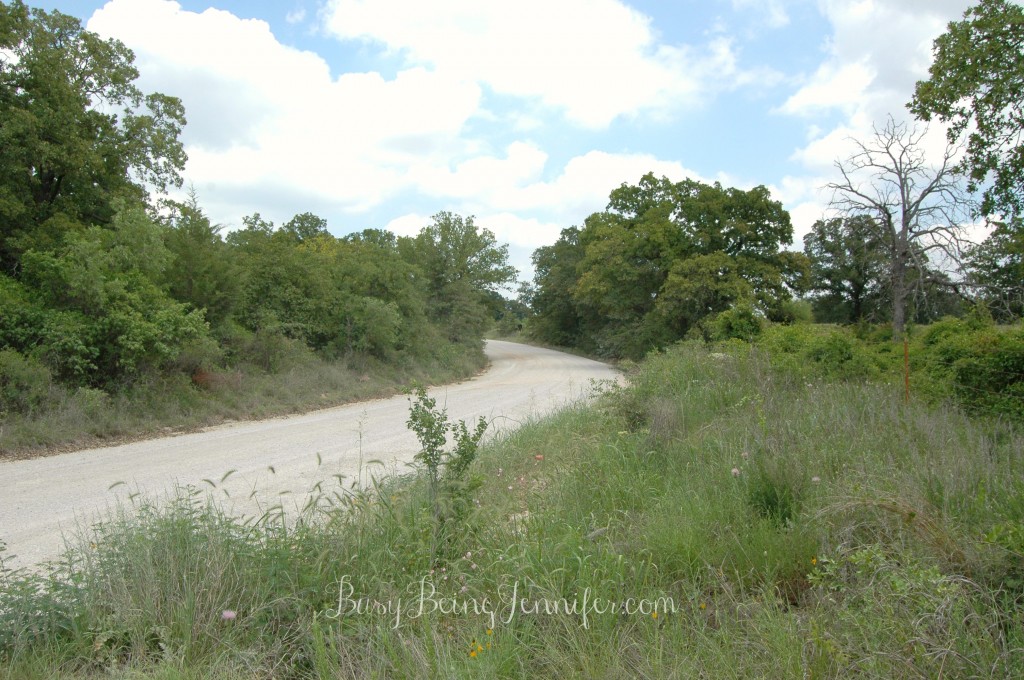 I learned to tune out distractions and focus on the road the hard way when I was just 16. I’d only had my drivers licence for a few months. Daddy had given me his old truck to drive and I loved the wind in my hair and the music up loud. Driving home from work one summer day, I was singing my heart out to some country song. I looked down at the radio and turned up the volume. In that second I took my eyes off the road, the guys on the motorcycles ahead of me, stopped and signaled to turn. Because I wasn’t paying attention, I didn’t see their signals until it was too late!

I rear ended one of the motorcycles, and the driver went flying off his bike. That horrible moment that the driver was flying through the air is forever suspended in slow motion in my mind. Miraculously the driver wasn’t seriously hurt – banged up, shaken and a little bruised, but alive! Something I am still beyond thankful for!

We’ve all heard the stories, drivers that took their focus off the road for a split second and in that moment lives were changed, sometimes lives were lost too. It seems like more of these stories are in the news lately. And it breaks my heart! Did you know that according to the National Highway Traffic Safety Administration (NHTSA), of the nearly 33,000 roadway fatalities in 2012, there were 3,328 fatalities and approximately 421,000 injuries in distracted driving-related crashes. Thats 3,328 fatalities and 421,000 injuries too many!

The American Academy of Orthopaedic Surgeons and the Auto Alliance want to increase awareness about the risks of distracted driving. The Decide to Drive program aims to empower drivers and passengers to speak up about distracted driving, continue the conversation at home, work and play, and reduce distracted behaviors behind the wheel. 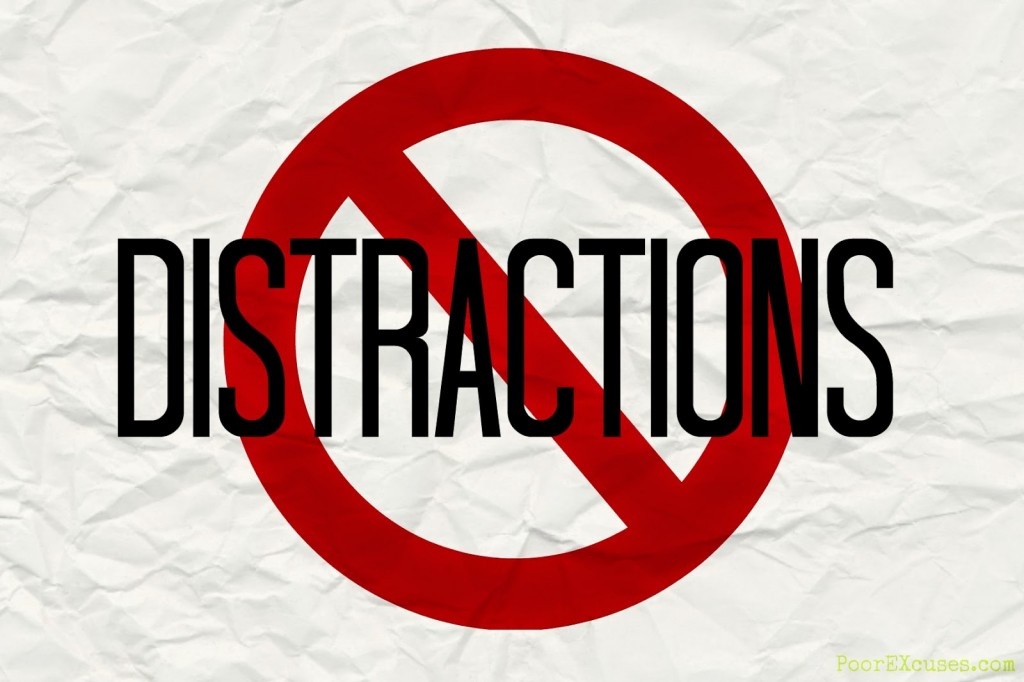 Leave your phone in your pocket or purse.

Keep your hands on the wheel.

KEEP YOUR EYES ON THE ROAD!

What is the CRAZIEST thing you’ve seen some one doing while driving?

I was selected for this opportunity as a member of Clever Girls Collective and the content and opinions expressed here are all my own.