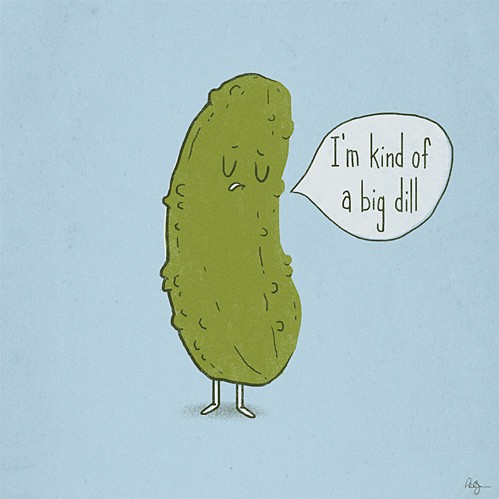 Now I had to do it via skype because I wasn’t able to make it to the studio (bummer!) but it was still pretty awesome! I was nervous at first, but Taina Maya, the host,  and the producers were very cool. Taina completely put me at ease and it was like chatting with a friend.

The only weird thing was that it was a one way camera, so they could see me but I couldn’t see them. I could hear them, but that was it. I was looking at one of those TV station rainbow-looking-things… 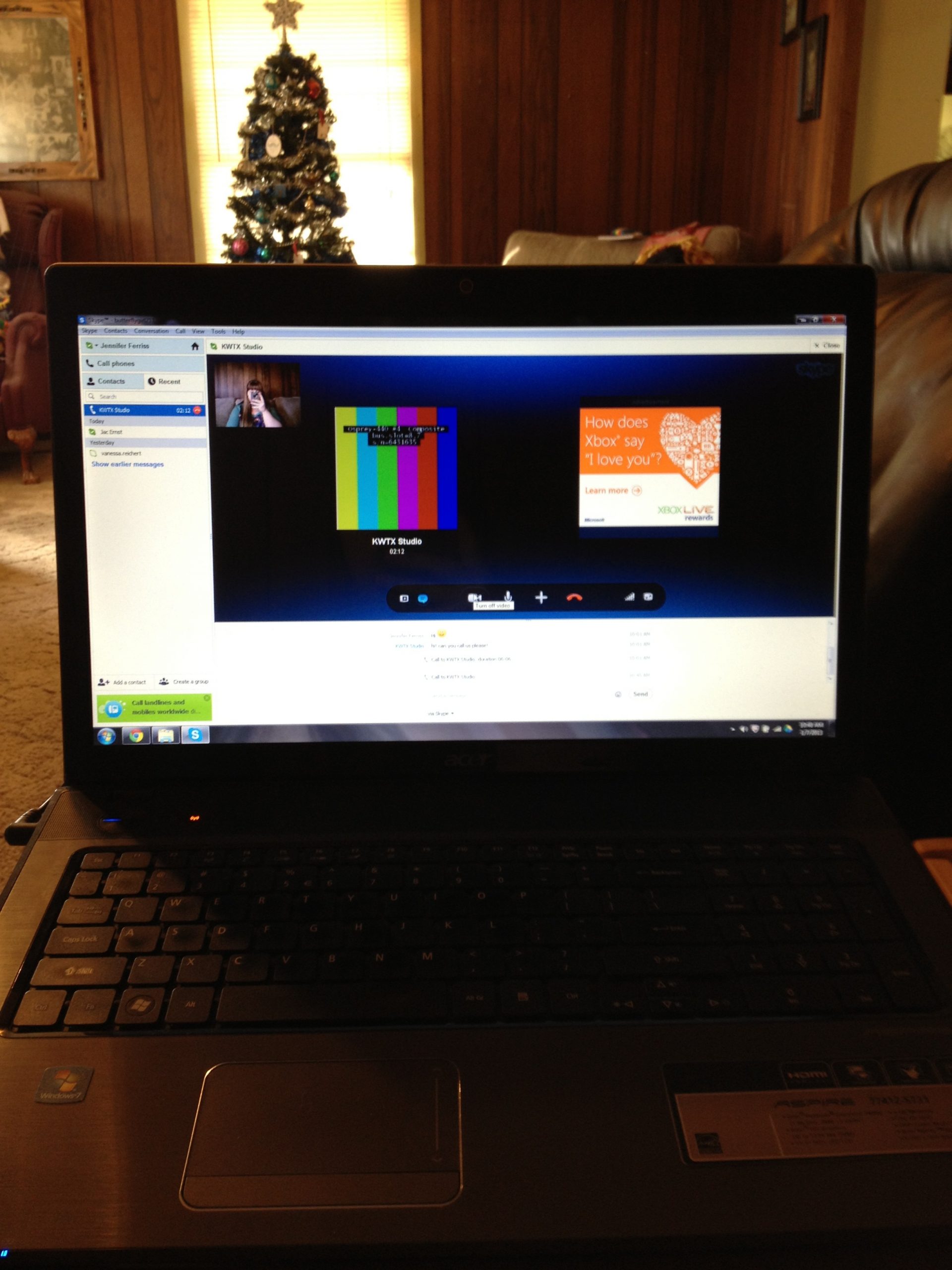 But that’s ok… I was looking pretty cute 😉 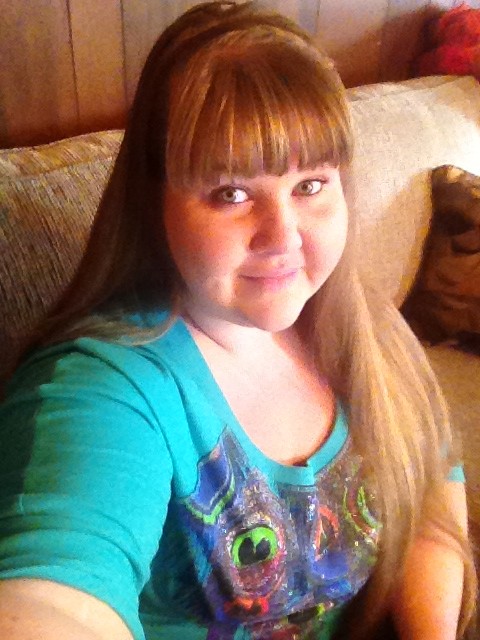 Here’s the interview if you want to watch…

After it was all done I rewarded myself with a fancy-schmancy coffee and a nap! And now I can say that I’ve been on TV! *still kind of on cloud nine in case you couldn’t tell* 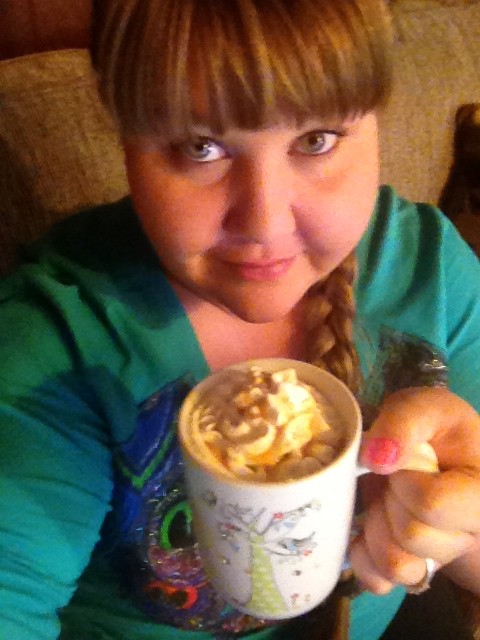