Until recently, there wasn’t a big Mexican population in the eastern South of the United States. Now, North Carolina, in particular, has a growing Hispanic population. As of 2014, Pew reported that 890,000 North Carolinians, or 9% of the state, is in fact Hispanic. On top of that, 60% of those Hispanic North Carolinians are of Mexican origin. Again, those are 2014 numbers. They’ve grown since the official polls by many counts, with some North Carolina towns being 50% composed of Hispanic residents. 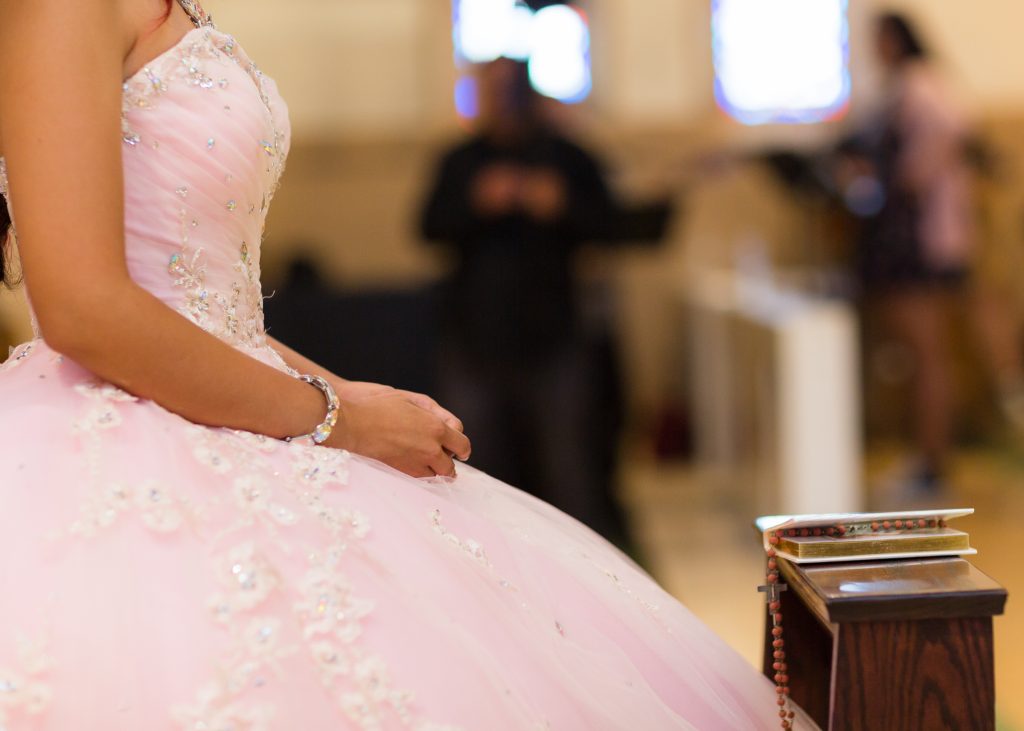 Although Charleston, South Carolina was named Travel and Leisure Magazine’s number one city on the “World’s Best Cities” list in 2016, the current political climate is leaving many Hispanic folks with doubts and fears about how accepted they would be in their neighborhoods and communities. Despite this, brave Mexican families are sticking to their heritage and celebrating through tough times. One of the most lavish rights of passage for a Mexican woman is her Quinceanera, her fifteenth birthday. Some other Latinx communities in the Americas follow the Quinceanera tradition as well, but the focus of many ‘Quinces’ is in Mexican culture.

One local filmmaker noticed the bravery and strength of Durham-based Latinx families and wanted to showcase their experiences surrounding the Quince celebration. Rodrigo Dorfman and his codirector Peter Eversoll make a point to the audience about the location of their Quince-following docuseries. 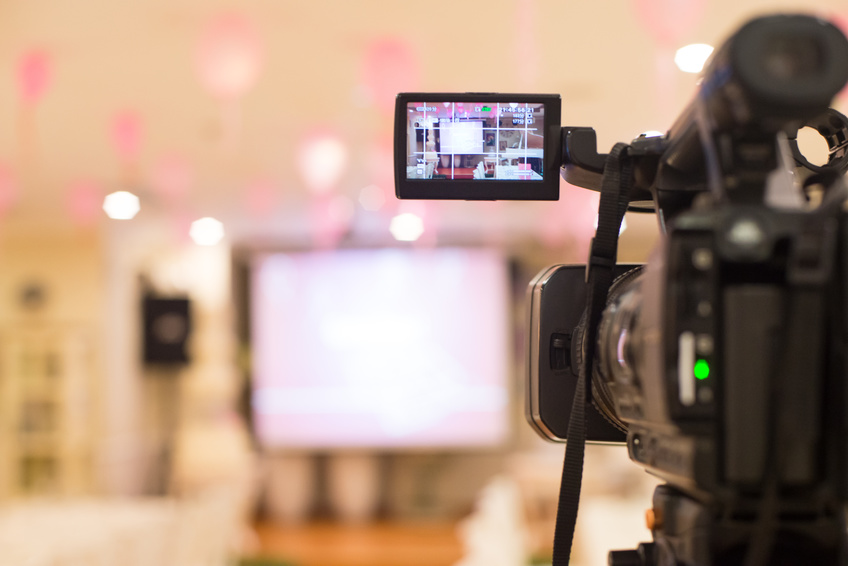 “The dynamics would be different if they were in Chicago, Dallas, or Los Angeles, where you have generations and generations of Quinceañeras. To us, the idea of the Nuevo South is the Nueva Quinceanera,” says Dorfman.

At turns quirky, heartbreaking, and challenging, this mini series creates an interesting perspective on Latina girls growing up within two cultures. How will they reconcile in a world that won’t necessarily be kind to all aspects of their culture? 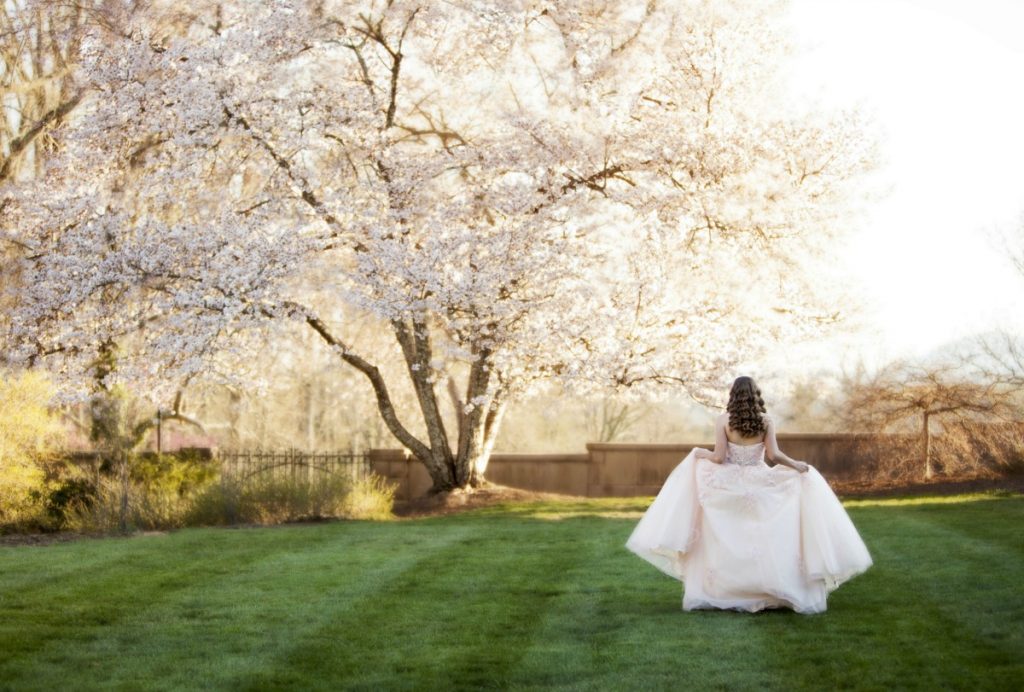 If you are interested in watching ¡FIESTA! Quinceanera, you can find it through this link on YouTube. It is hosted by PBS’s Indie Lens Storycast project. Each of the six episodes run for around seven minutes each, so they’re manageable chunks of time.