Its been a few weeks since I’ve shown you the latest creations I’ve been, well, creating. 🙂 I’ve got a bunch of stuff in the works… but I can’t show you just yet because I don’t want to spoil the launch. But I can show you some of my latest embroidery pieces! 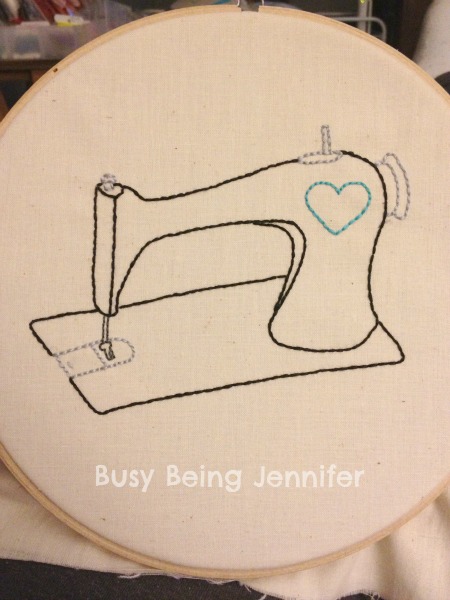 There is something just so charming about an antique style sewing machine! I have an old long arm singer named “Bertha” and she’s quite the beast! This piece was inspired by her! 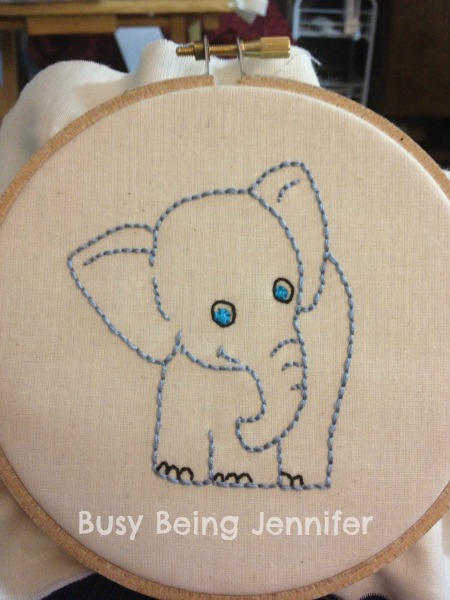 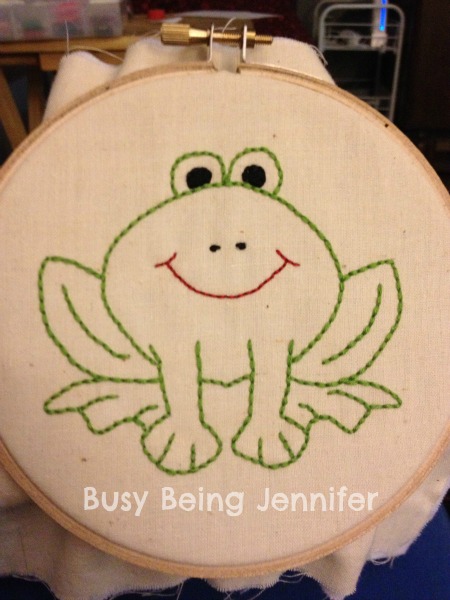 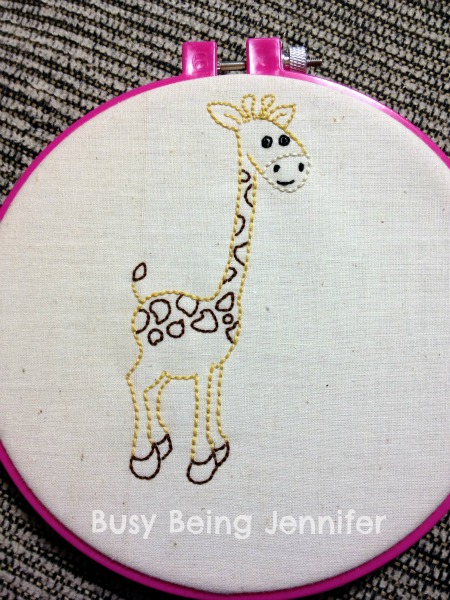 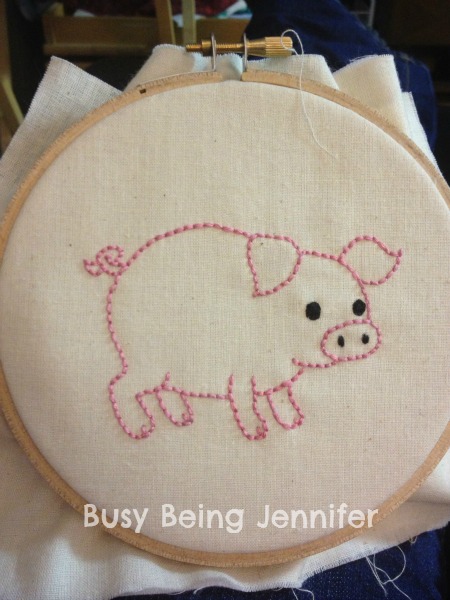 Aren’t these animals just the cutest? I have more on the go but this is a little sneak peek into some of the projects I have in the works that I’ll be adding to the shop soon! 🙂 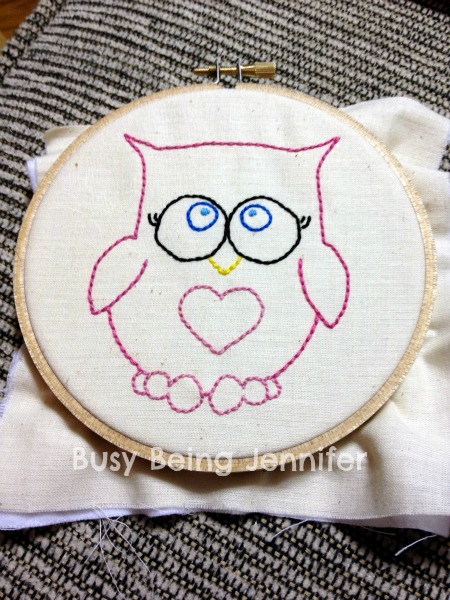 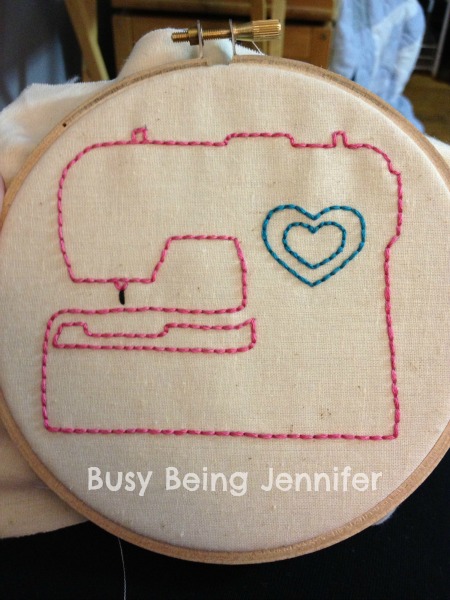 I still can’t decide if I want to use this little owl and the pink sewing machine for the original idea that I had, or if I want to leave them as hoops. They’re just so stinking cute! I’m working on new designs as well. Oh and if you’re waiting for a full-sized version of the Home State Pillow, it should be in the shop by the end of the week 🙂