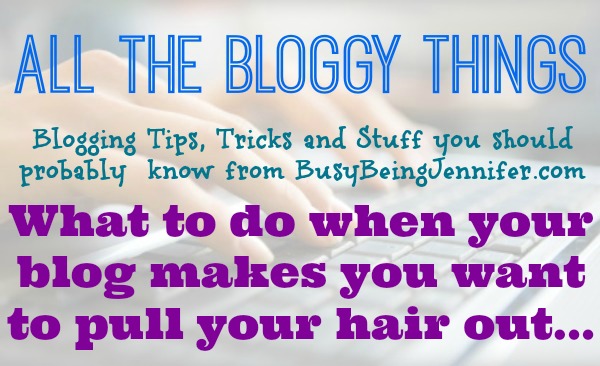 Have you ever spent hours working on a blog post? Pouring your heart out to your readers or creating a post with lots of links and great information… only to “save” it and have it disappear??? Ummmm…. yeah so that happened to me last night! I literally spent HOURS off and on yesterday working on a post with over 75 links… I clicked “save draft” to be sure none of my work would be lost… only to have the WHOLE THING DISAPPEAR!!  I cried. I actually CRIED! Great big crocodile tears! All that work was gone… just GONE!

Unfortunately it’s not the first time it’s happened (Hey WordPress People! ya might want to fix that eh????), but its the first time it happened near the end of a post that had THAT much work in it. To say I was stressed out would be an understatement! I spent some time trying to figure out if there was a way to get it back… but in the end it was futile and I was STRESSED! Blogging can be very stressful at times and even make you want to pull your hair out! So here’s what you *should* (I say *Should* because we’re all human and sometimes we just want to throw things!) do when something like this happens to you… 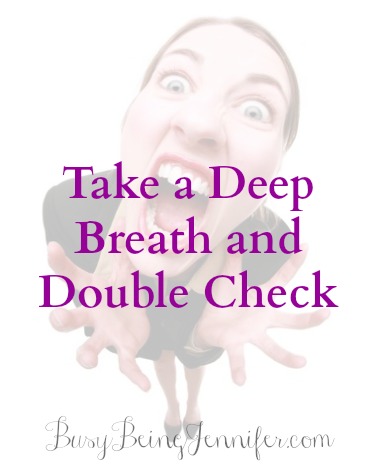 Take Great Big Breathes, and double-check. You might even have to triple check to be sure it’s actually gone. Pretty sure I checked like 9 times before I was willing to admit something was really wrong. Then… I googled! Apparently this has happened to other people! I found a couple of forum articles/questions & answers that say there is a little revision button you can click to see previous drafts… but you have to turn that option on BEFORE you write the post… so yeah I’ll be adding that to my check list when working on Big / Important posts from now on. 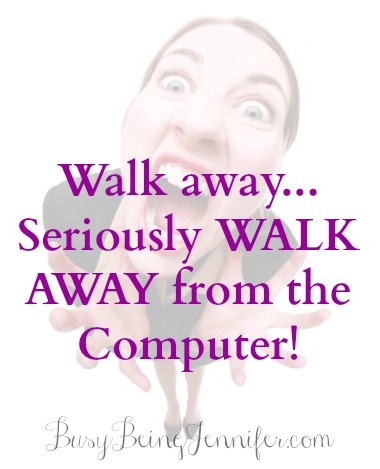 Walk away from the Computer.

It took a little bit, but when I finally admitted to myself that all that work was GONE I was MAD! Really, really MAD!! Like throw my computer out the window, smash all the things, scream until I couldn’t scream any more MAD!!!! I had to walk away, get a drink (just water… even though I was really tempted to bust out the Rum), snuggle the #MonsterKittens and take a few minutes away from my computer before I was ready to try to figure anything else out. 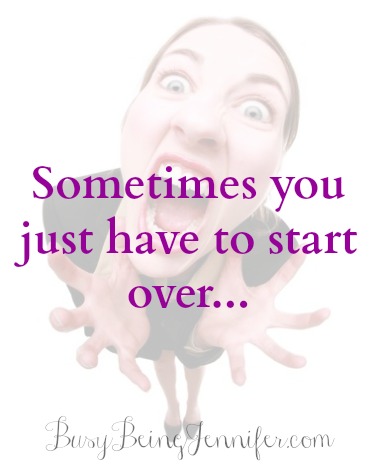 Sometimes you just have to start over.

After stressing, pulling out my hair, letting loose a string of curse words that would make a sailor blush, and almost throwing my computer out the window, it was time to admit defeat. It was gone. Really and truly, irrevocably GONE. And that meant it was time to start over. Sometimes that means starting the whole post over, other times that means writing something completely different (like this post). Once I decided I was going to start over with something different, some of that stress dissipated. Choosing to move forward, either with the original idea or with a new one, can help ease the stress. (here’s 24 smart ways that can also help relieve the stress). 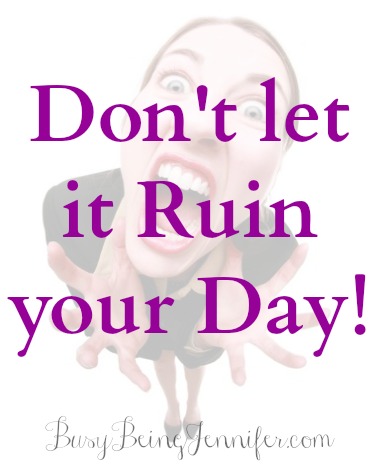 In the end its up to you… you have to CHOOSE to not let it ruin your day! Not always an easy task, but it is necessary. Choose to smile when you want to scream. Choose to move forward. Choose to create something even better!

What do you do when the stress gets to you and you want to pull your hair out?


Error: API requests are being delayed for this account. New posts will not be retrieved.

Make sure this account has posts available on instagram.com.