Thanks to Acorn and Reliefband for partnering with me to share how I get
motion sickness and nausea relief at the touch of a button! 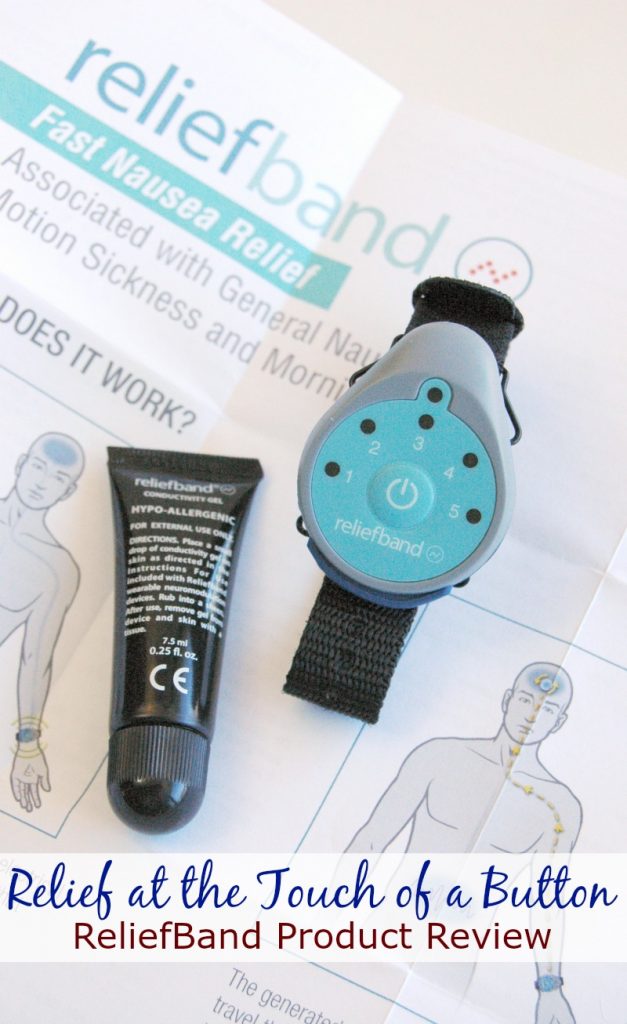 You know what’s no fun? Nausea! Nausea is a WHOLE lot of No Fun! Add in tendency towards motion sickness, and if my body had its way, I’d never leave the house! Thank goodness for Reliefband! Its relief at the touch of a button!

Ever since I was young, I’ve been prone to motion sickness. Long car rides to visit Grandma and Grandpa could be pure torture. Fast forward to adulthood and not a whole lot has changed in that department! 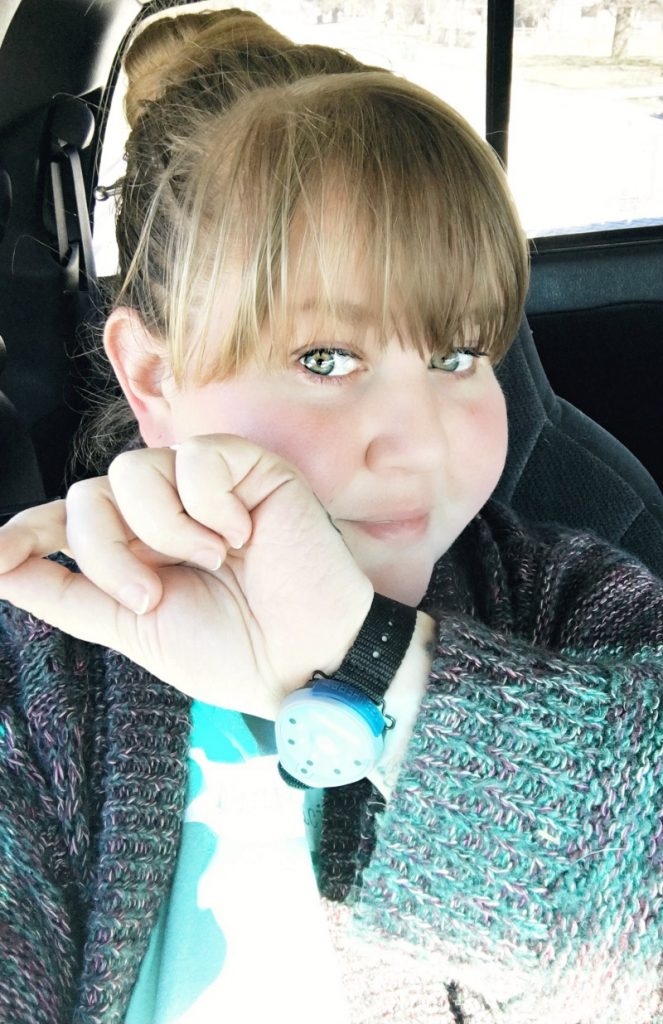 My  system is extremely sensitive to pretty much everything! Food, stress, changes in my routine, pretty much anything can cause my body to get “all out of whack”! In my 33 years on this earth, I haven’t been able to find much relief. Add all of that “fun” to a motion sensitive body and living in a small town in Texas becomes a bit of a challenge!

We’re a solid 40 minutes from any major city, so running errands can be a bit of a challenge at times. I’ve tried everything from oils to medication and nothing worked beyond taking the edge off. Nothing alleviated it quickly or completely. Now, I’m not always nauseous and motion sick when driving, but it happens often enough that I’ve given up driving outside of our little town.

At least that was the case before I was introduced to the Reliefband!

Have you ever gotten motion sick at home? I have… sometimes just getting out of bed too fast in the morning can trigger it! I first tried Reliefband on one of those mornings, where I moved too fast, too soon and the icky motion sickness feelings kicked in. Within MINUTES of putting on my new Reliefband, the motion sickness was mostly under control. After about 20 minutes with the Reliefband on my wrist, it was gone completely. I was honestly surprised that it worked that quickly! Its literally relief at the touch of a button! I was a bit of a skeptic going into this product testing. But after trying SO MANY THINGS that are supposed to help, a little skepticism is kind of understandable.

Since the Reliefband worked so well alleviating my motion sickness at home, I was excited to “take it for a spin” while running a few errands around town.

No Motion Sickness.
No ickiness.
WINNING!

The last and final test was a trip into the city with my bestie. 40 minutes later, no nausea and no motion sickness! I’m officially a believer!

No More Motion Sickness! Relief is in sight with @reliefband!

Reliefband is an FDA cleared, clinically tested and doctor approved! This wearable technology is a life changing device that helps control nausea from motion sickness. You just wear it on the underside of your wrist! Reliefband sends gentle pulses to rebalance the signals that cause nausea and vomiting so you’re back in control of your body in a few minutes.

Seriously! Just a few minutes! Reliefband is true relief at the touch of a button!

Reliefband has revolutionized my life and given me freedom that I thought I would never have again!

If you battle nausea from motion sickness, I highly recommend getting a Reliefband! You won’t be disappointed! PLUS right now there is free shipping. Don’t Miss Out!