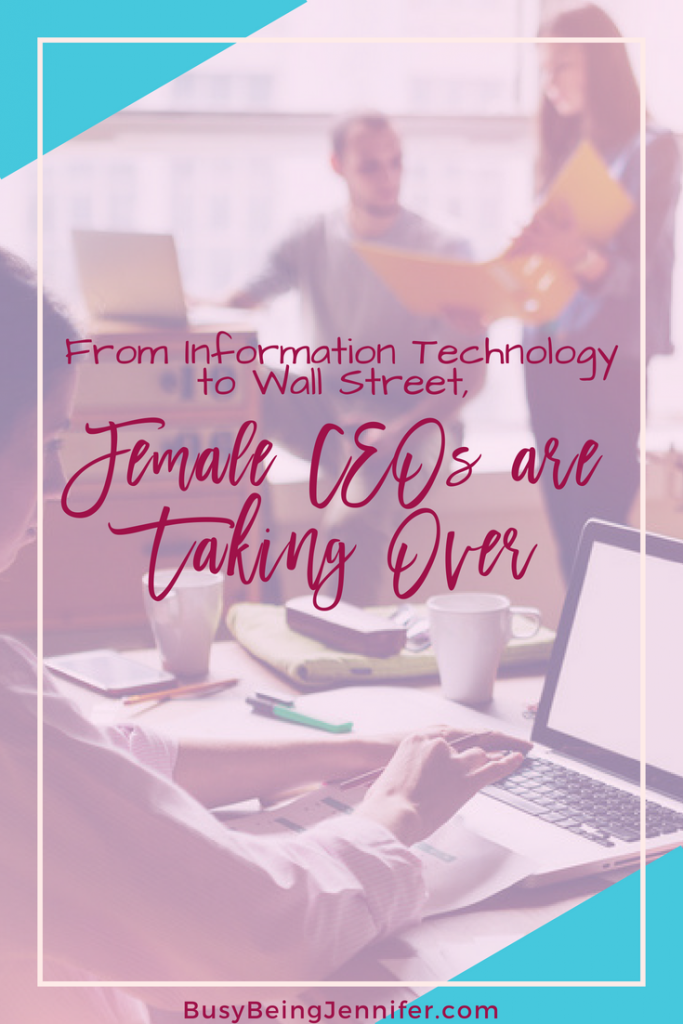 The percentage of female CEOs in Fortune 500 companies topped 5% for the first time in Quarter 1 of 2017, with 27 women heading major firms. Thankfully, those numbers keep rising. And though male CEOs still outnumber their female peers, progress is definitely being made.

One of the women leading the charge is Jane Fraser, a Scottish-American banking executive.

Fraser is currently the CEO of Citigroup’s Latin America operations — she has been promoted numerous times and acceded to four CEO positions, she’s responsible for the company’s operations in 23 countries, and has been called the “Number One Woman to Watch” for two consecutive years by American Banker.

“I look forward to seeing a woman being the first CEO of a Wall Street firm whoever that may be,” Fraser said. “I’ve never had the ambition to be the CEO of Citi or any other organization. Things can change over time. But at the moment, I’ve still got a lot to learn.” 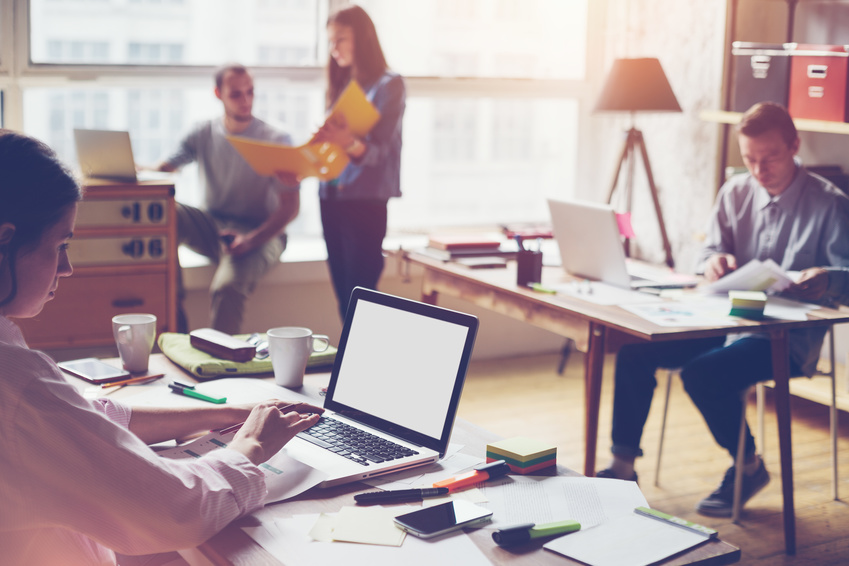 Fraser took over as CEO of Citigroup Latin America back in 2015. Before that role, she was the CEO of U.S. Consumer and Commercial Banking and CitiMortgage. She also served as CEO of Citi’s Global Private Bank, transforming the business in various aspects, as well as recruiting and developing top talent.

At the moment, women make up 51% of Citi’s total employees across the globe, and 32% of the bank’s executive and senior management in the United States.

“There aren’t that many women around, and so a lot of the women want you to succeed, and they want to help you succeed in the organization,” she added.

Though Fraser is garnering some serious media attention as she ascends to the top of Wall Street, there are plenty of other female CEOs that are doing exceptionally well across competitive industries. Here are some of the top female CEOs in the country: