Americans eat more than 10 billion bowls of soup annually. But that could soon increase as more and more Americans aren’t just eating this delicious food, but actually drinking it.

According to Food Navigator, drinkable soup has grown from a New York and Los Angeles fad to a countrywide phenomenon. 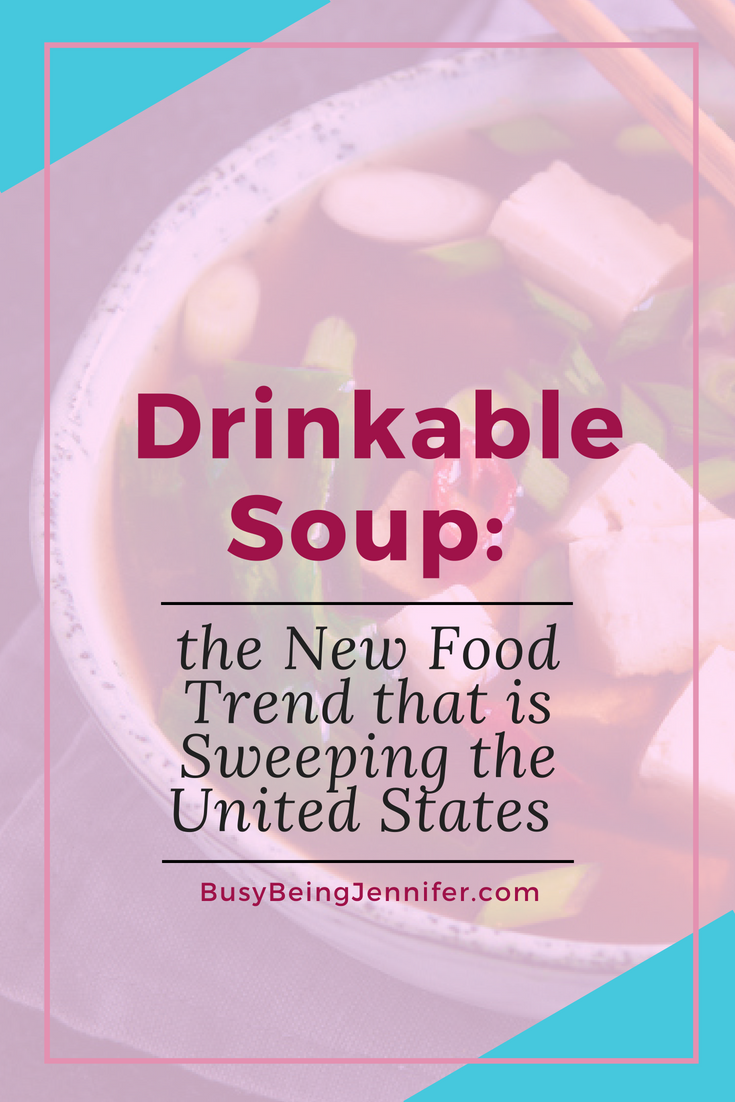 Though steaming hot soup is still the most popular option, cold, drinkable soup is rapidly approaching. In fact, the global market for chilled soup is valued at nearly $790 million and projected to reach $1.5 billion by the end of 2025. The “bowl-to-bottle” movement is drastically contributing to the rise in chilled soup’s popularity.

Tio Gazpacho has seen orders for its drinkable soup increase in wholly 49 out of 50 states throughout its e-commerce business, proving that Americans are fully welcoming this innovative on-the-go snack.

“What everybody is universally telling us is that they reach for it because it’s vegetables, and it’s vegetables on the go, and it’s a savory snacking product,” Allan added. “Consumers are fitting it into their days either as a light lunch, a part of a meal, a snack, and all of the above.” 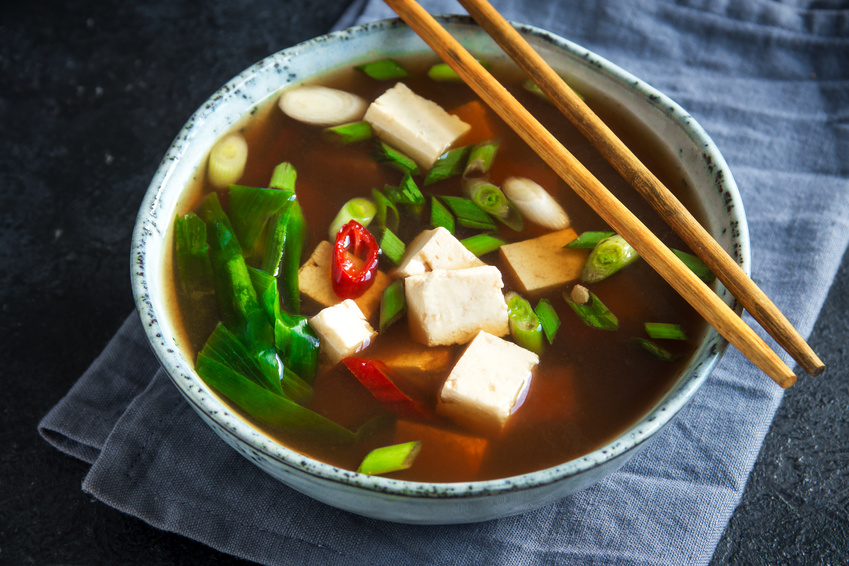 If you’re ready to check out some tasty drinkable soups for yourself, consider five of these popular soup options:

Whether you want a steaming hot bowl of tomato soup before a meal or could use a quick energy boost and want to reach for a cool bottle of drinkable soup before work, enjoy every last drop.