well… it’s almost over! Can you believe that we’re entering that last few weeks of 2013?? I can’t!! This year seems to have flown by, but oh what a year its been 🙂 I’m joining Nicole from Three 31, and a number of other bloggers with a link up looking back at 2013! 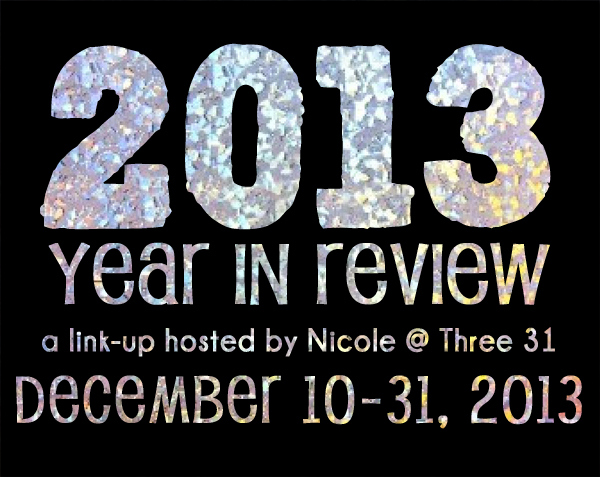 What did you do in 2013 that you’d never done before? I went to a major blogging conference! I got to go to Blissdom in Dallas this past march and it was pretty awesome!

Did you keep your new years’ resolutions, and will you make more for next year? I kept most of them, and yep, definitely making more for the new year 🙂

Did anyone close to you give birth? Yes! My sister gave birth to an adorable little girl! She’s almost 6 months now and pretty much one of the best things ever! 🙂 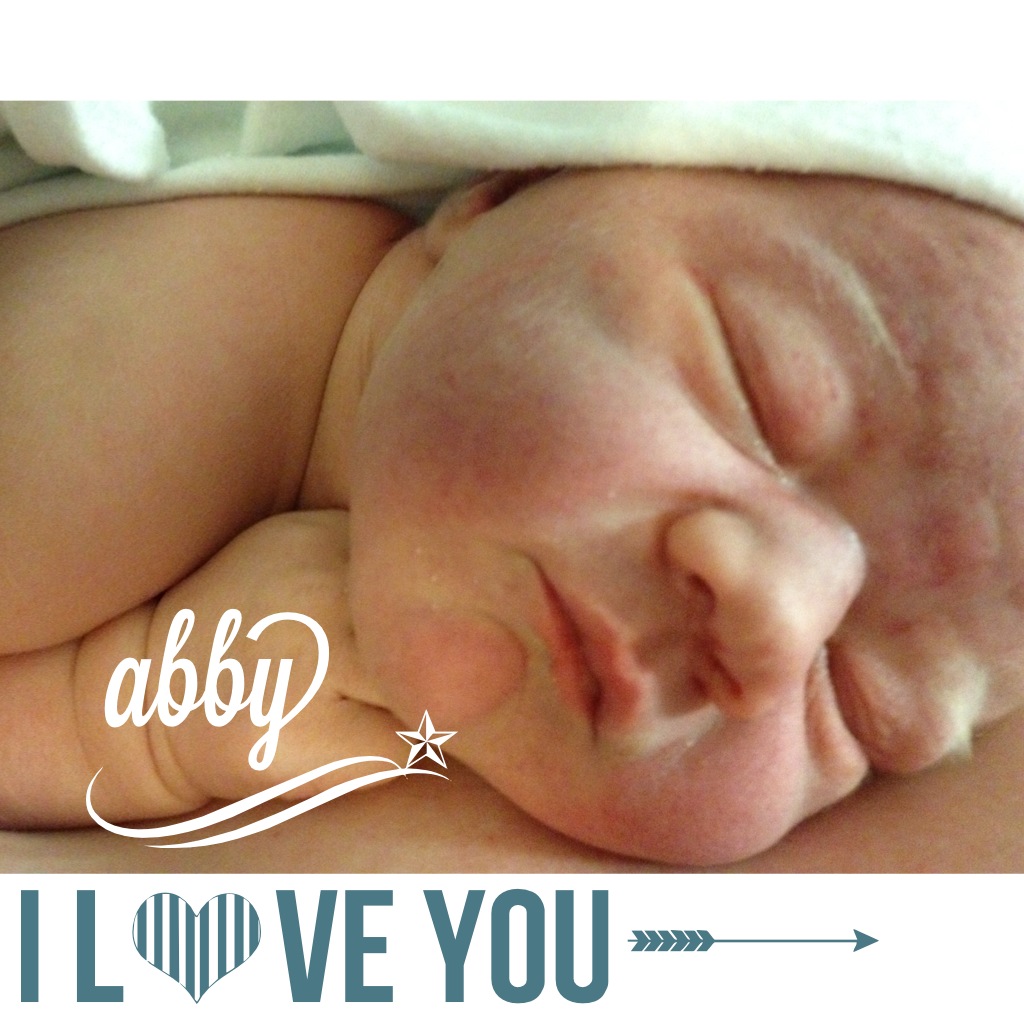 Did anyone close to you die? No! So thankful that all my friends and family are healthy!

What countries did you visit? Didn’t even leave the state this year! :s

What would you like to have in 2014 that you lacked in 2013? More time with my hubby! He’s been on the road off and on since April and I miss having him home every day.

What was your biggest achievement of the year? I’ve lost and kept off 25 pounds! I’m working hard to lose more, but I’m pretty proud of that 25 pound mark 🙂

What was your biggest failure? I dropped the ball on some of the blogging goals I had for 2013… I wish I had worked harder on some ideas/plans I had.

Did you suffer illness or injury? I had a couple of flare ups, and one pretty nasty bout of the flu… I’d rather not repeat that any time soon!

What was the best thing you bought? I scored some awesome boots and new cloths on black friday! Oh and some amazing fabrics too 🙂

Where did most of your money go? Bills! LOL oh and some fabric 🙂 And the kittens!

What song will always remind you of 2013? This one’s easy…it’s the song that seems to have been stuck in my head for forever!

Compared to this time last year, are you:
Happier or sadder? Happier!
Thinner or fatter? THINNER!! Woot Woot!!
Richer or poorer? About the same… :/

What do you wish you’d done more of? I wish I’d gotten out of the house and made a few more memories. Seemed like we hid in the air conditioning all summer long.

What do you wish you’d done less of? I wish I’d made less excuses… and gone after the things I should have!

How will you be spending Christmas? It will be a nice quiet day at home with the Hubby and the kittens 🙂 Just the way we like it!

Did you fall in love in 2013? More in love! I’ve got the best hubby in the world! Even if he does drive me bonkers half the time 😉

Who were your best friends? Pretty much the same cool peoples… and I added in Taylor from Pink Heels Pink Truck 🙂

What thing did you do that was meaningful to others? I hope that my current Homespun Happiness Christmas Project is meaningful! That’s kind of the whole point 🙂

What were your favorite TV programs? I fell in love with Viking, The Walking Dead, Drop Dead Diva and even more in love with Duck Dynasty 🙂

Do you hate anyone now that you didn’t hate this time last year? I wouldn’t say “Hate” but strongly dislike and have nothing to do with now… yup!

What was the best book you read in 2013? I’ve read a bunch… probably close to 100 books this year, my most recent favorite was  Safe Haven 🙂

What was your favorite film of this year? I haven’t made it to the theater at all, but I really like World War Z  and Monsters University

What did you do on your birthday, and how old were you? I turned 30 this year! I had lunch with a friend, skype dates with family, a picnic with myself and revisited my childhood by reading some Nancy Drew Books 🙂 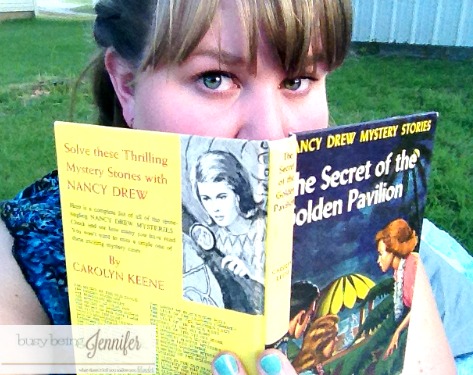 What one thing would have made your year immeasurably more satisfying? Hmmm… tough one. I think if I had been able to move forward on a major thing that I can’t exactly talk about … well at least until the “thing” is taken care of 🙂

What kept you sane? My sister! And Taylor! And Chocolate/Coffee!

Which celebrity/public figure did you fancy the most? Bradly Cooper! I’ve been in love with that dude since his Alias days in the early 2000’s 😀

What political issue stirred you the most? I don’t “do” politics 🙂

Who did you miss? My sister Emily 🙂

Who was the best new person you met this year? Taylor! I’d met her briefly in 2012, but we really connected and hit it off this year 🙂

Tell us a valuable life lesson you learned in 2013… Research companies before you take jobs. Be content with where you are/what you have because in a moment it can all be gone. And enjoy every possible second, make ever memory and suck the life out of every moment!

Quote that sums up your year: 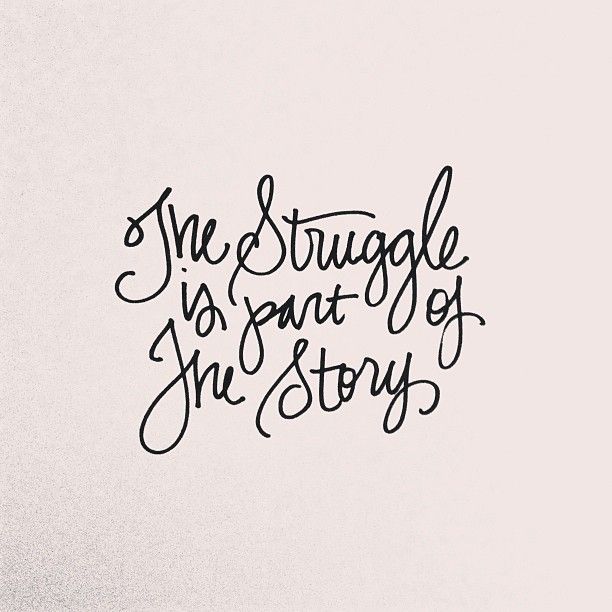